This is a touchy yet topical subject to write about…it is more important than ever that we have more conversation about suicide in order to allow heathy conversation. In some cases, speaking about it can save lives.

Below are some key facts about Suicide from the ‘World Health Organisation’:

Please watch our educational interview and leave comments below… 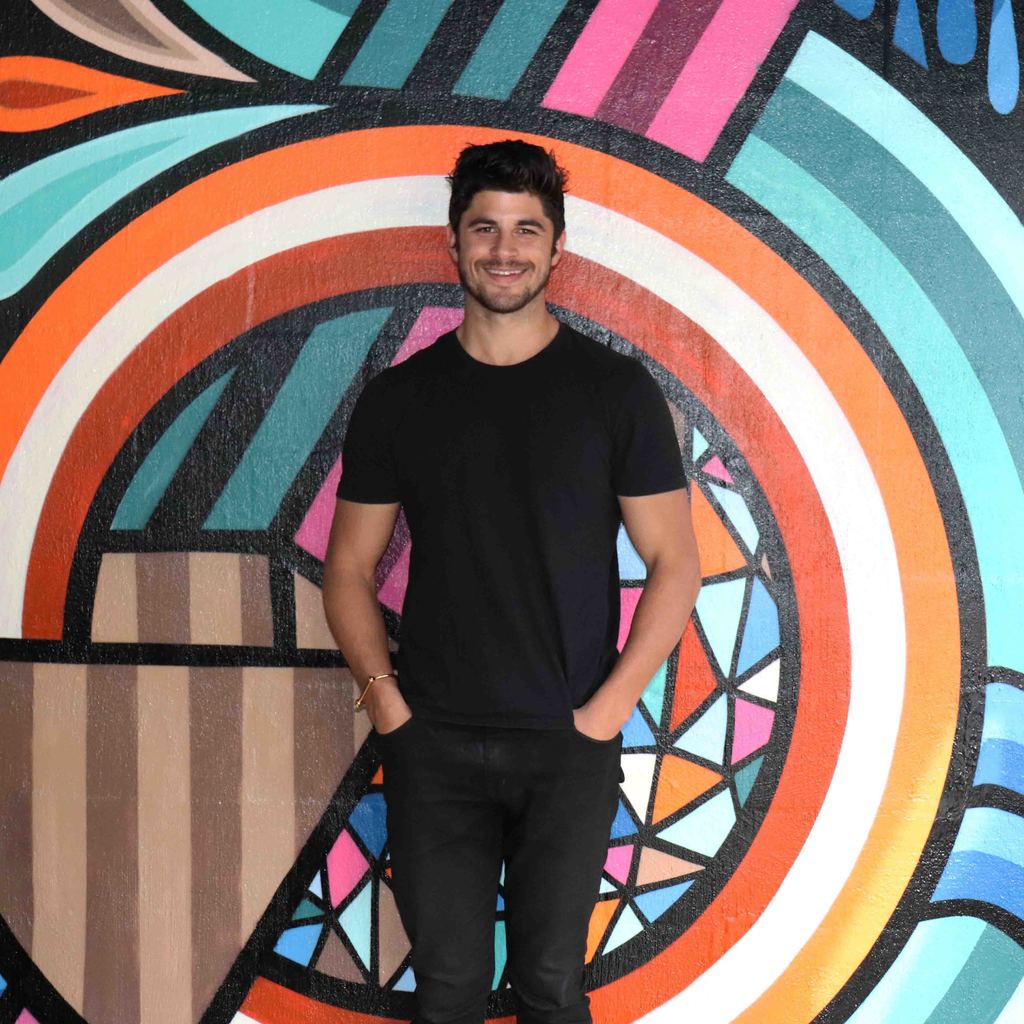 2018 Interview with RMIT: Finding a new equilibrium with Nick Bracks 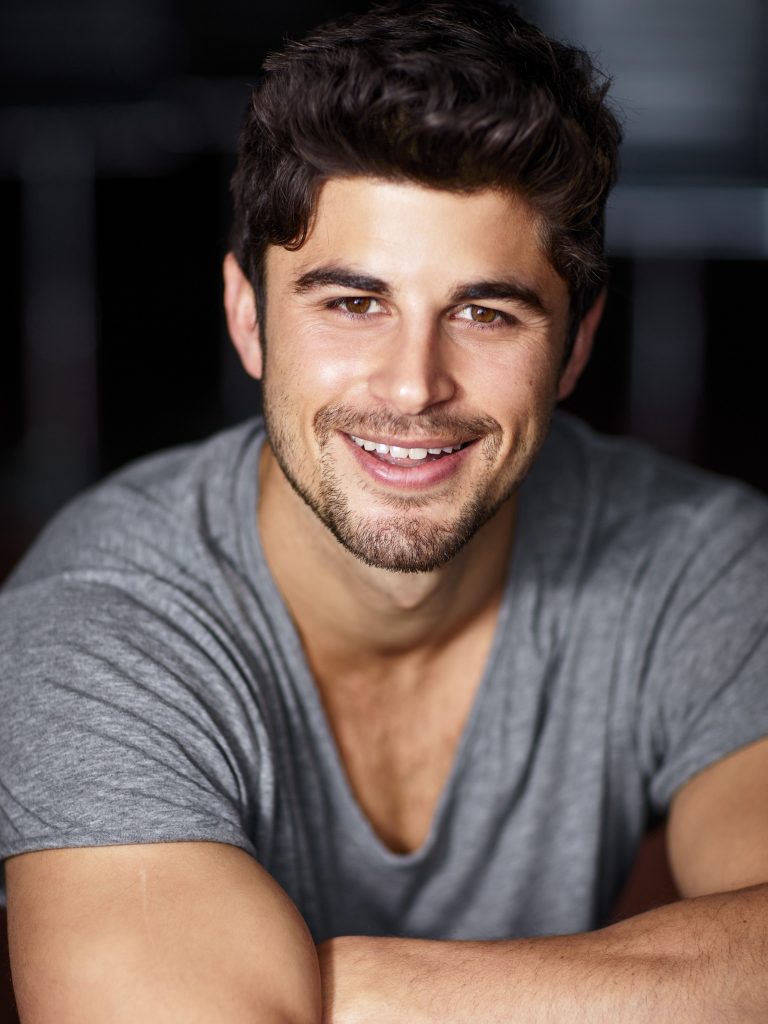