More than just a career 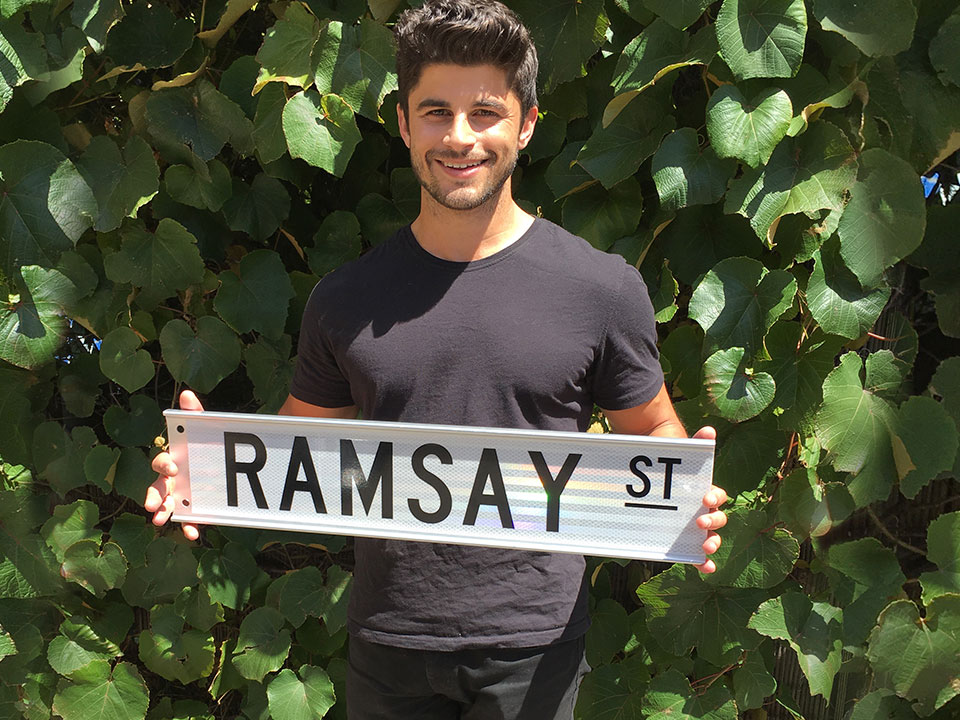 During his two years on the show his character took on many storylines and captured the hearts of audiences world-wide.

Nick has also had lead roles in a number of short films, independent films and plays. He is currently developing his own comedy series and is regularly training with the best teachers in Australia. Nick’s ultimate goal is to expand his acting career internationally and continue to use his public platform to change the face of mental health.

Get in touch with Nick

If you feel your school or business could benefit from a chat with Nick, or you’re simply interested in learning more about development programs please don’t hesitate to say hello.

Nick is also available for entertainment or acting opportunities – just click the form below to get in touch. 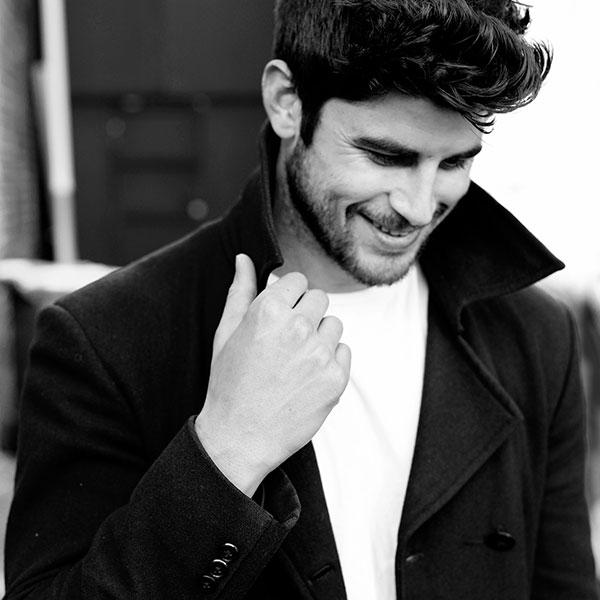 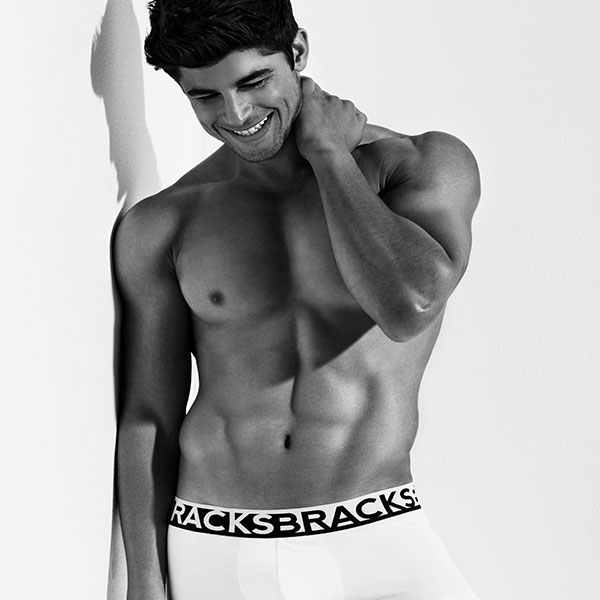 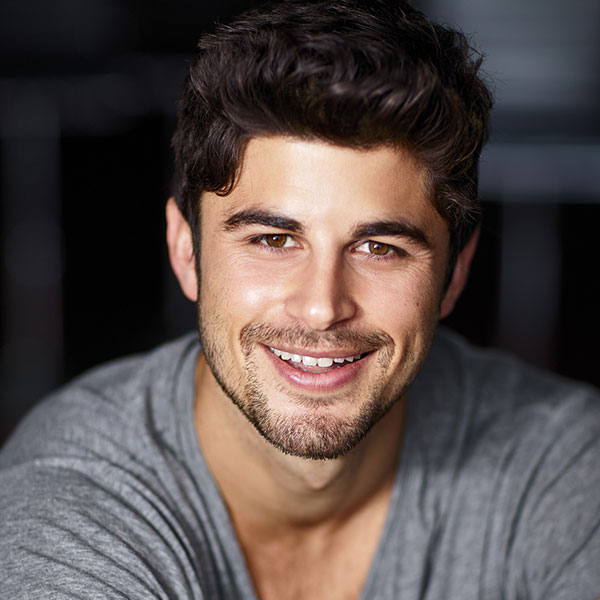 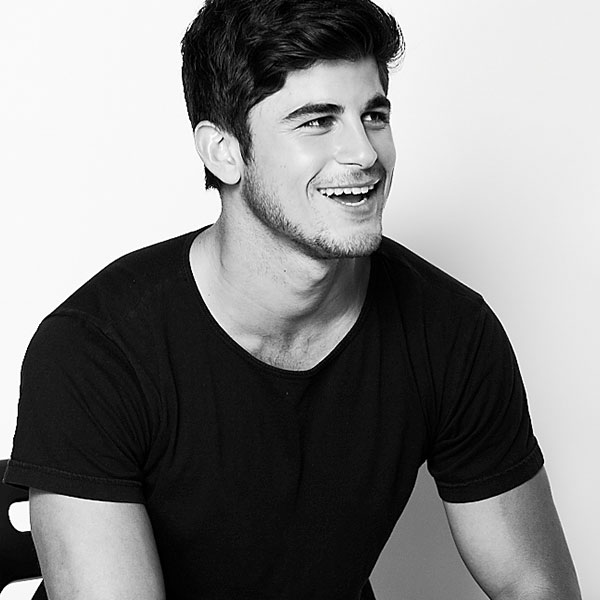 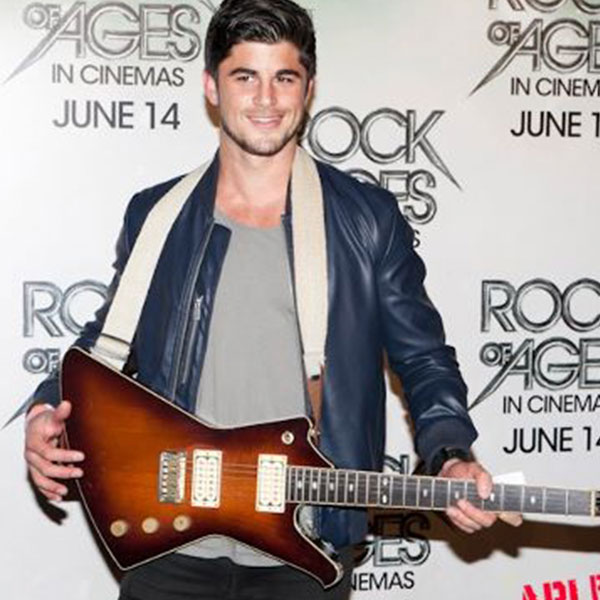 Organisations Nick has worked with: 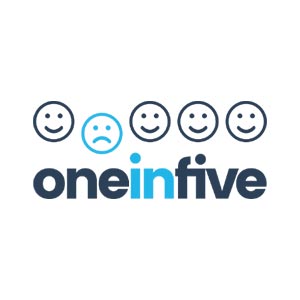