Former Neighbours star Nick Bracks has spoken candidly about his battle with alcohol – and what it has taken to turn his life around.

Aussie actor Nick Bracks has spoken candidly about how problem drinking derailed his life, and the wake-up call he needed to change for the better.

For the past nine years, he’s travelled the world as a mental health advocate sharing his story about his struggles to overcome a problematic relationship with alcohol.

Speaking with news.com.au, Bracks recalled one of the most challenging moments came after a car accident when he was 20.

The accident occurred while he was under the influence and a friend was injured. Nick was also subsequently charged.

“I didn’t like who I was. In fact, I probably hated myself then. I was overwhelmed but didn’t know how to stop.” 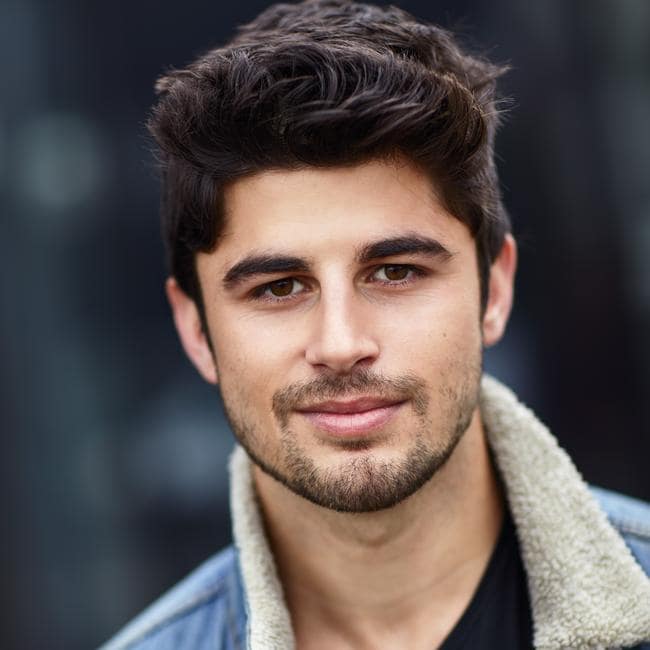 Nick Bracks is an actor and mental health advocate who has overcome a difficult relationship with alcohol. Picture: Supplied/Nick BracksSource:Supplied

Bracks didn’t start drinking until he was 18, although he admits there were early indications he suffered from anxiety and a form of obsessive-compulsive disorder.

“As a 12-year-old I was running myself into the ground. I wanted to be a professional and I thought I had to do more than everyone else,” he said.

The dream was to be a football player and to make that happen the aspiring athlete trained for up to six hours a day.

Then he turned to middle-distance running, again putting his body through the rigours of exercise on a daily basis in order to be the best.

“I had this notion I had to prove myself and I just couldn’t escape that way of thinking,” he said. “The dream was all I cared about. I didn’t care about anything else.”

This “hyperfocus”came with a price: a brutal training regime that left him little time to socialise, make friends or have any fun.

“I had to hide how much training I was doing from my family because they could see it was a problem and looking back I think this really hindered my development,” he said.

At the end of high school, aged 18, Bracks’ exhausted body “broke down”, leaving him directionless and incredibly alone. 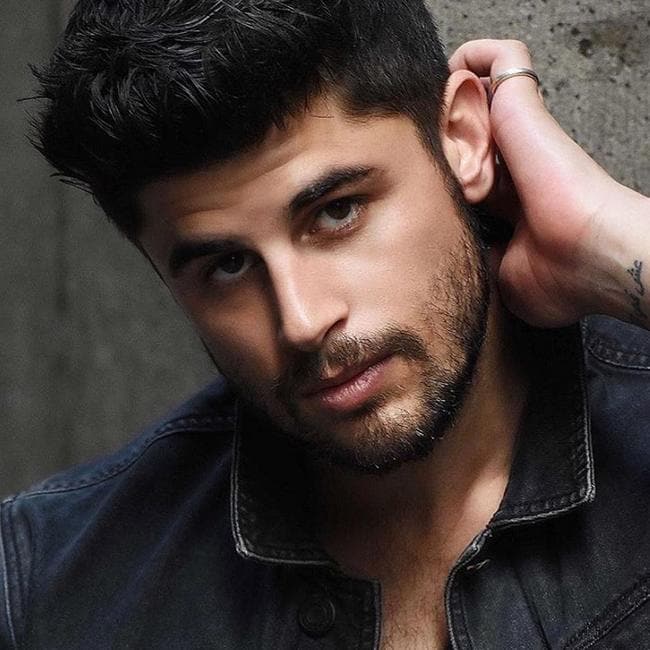 Nick said as a child he struggled with overwhelming levels of anxiety. Picture: Supplied/Nick BracksSource:Supplied

This compounded how he already felt about himself, resulting in a decision to turn to alcohol to boost flagging his confidence.

“If I couldn’t be an athlete there was no point to anything. I didn’t feel like I was enough just being me,” he said.

“I found (drinking) liberating, a pure form of escapism. I was shy; I couldn’t talk to people one-on-one; I was afraid of everything.

“Drinking helped me forget all my problems. It gave me a break from feeling anxious 24/7 and allowed me to feel free and confident.” When Nick was 18, his body ‘broke down’ which meant giving up his dream to become a professional athlete. Picture: Supplied/Nick BracksSource:Supplied

Bracks said he never drank alcohol addictively. For him, it was more of a coping mechanism, albeit one which threw his life into chaos.

The car accident he had when he was 20 also came with a charge. His father’s political profile meant headlines, and media scrutiny, followed.

Logically, a decision to change should have come at this point, but this wasn’t the case for Bracks.

He revealed his “rock bottom” came two years later when his continual drinking saw him drop out of university, devoid of hope or direction.

“I could barely get out of bed. I had to go and get help and I started seeing a psychologist and very slowly I started working through everything,” he said.

“It took a long, long time. It was really about just putting one foot in front of the other because I hadn’t done anything for such a long time.”

‘I KNEW I HAD TO DO SOMETHING’

As well as getting much-needed emotional help, Nick found his way back to university and into an entrepreneurship course.

Part of his course involved standing up in front of others and speaking. This was almost inconceivable to Nick who described himself as “cripplingly shy”.

“I knew I had to do something,” he said. “In that course, we had to do multiple oral presentations – probably my worst fear.

“There were 15 presentations in the first semester, in front of just five people at a time, but I was panicked.

“I almost pulled out of the course, but I knew I had to stick to it because if I didn’t I would have just spiralled.”

Although anxiety and fear caused him to vomit before presentations, he said pushing through each time made him stronger. A university course that had a component of public speaking helped Nick start to get past his fear of connecting with others. Picture: Supplied/Nick BracksSource:Supplied

“That was the catalyst, the thing that broke me open. I learned it was okay to put yourself out there even if you did a bad job,” he said.

“That started to bring me out of my shell and ultimately led to the work I do now.”

As well as pursuing a dream as a full-time actor Bracks is also a mental health advocate and has travelled the world telling his story at schools and organisations.

He also trained as a facilitator before building a seminar company and now he runs a digital mental health program.

As to be expected, in the nine years since he stepped away from binge drinking, his relationship with alcohol has completely changed.

“I don’t drink very often now. I haven’t completely quit drinking. Now I enjoy having a glass of wine with dinner or a drink with a friend,” he said.

“It’s not an important part of my life, more something I enjoy while doing something else.” 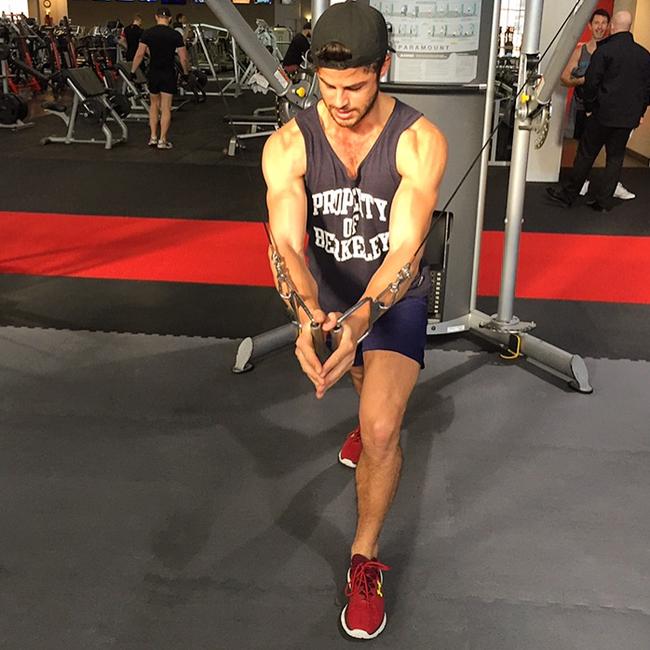 Nick is a firm believer in the benefit of regular exercise. Picture: Supplied/Nick BracksSource:Supplied

Bracks also credits building healthy habits into his life as a way to help him stay on track.

“I have a really rigid routine that I do every day. I exercise every morning, I meditate twice a day, I do gratitude journaling and I have a couple of people who I talk to every day.”

He said there isn’t a formula as such but it was important to embrace a range of different strategies rather than turning to those like alcohol as a way of dealing with stress.

“Create your own habits, embed these into your day. That’s what will help.” The 32-year-old has a range of coping mechanisms he said helps him to stay mentally healthy. Picture: Supplied/InstagramSource:Supplied

To those thinking about re-evaluating their relationship with alcohol, the 32-year-old advises being willing to ditch short term solutions.

“This isn’t something you get over,” he said. “You find ways to do different things regularly that are going to improve your life.”

Given fitness and health are an abiding passion, it’s no coincidence Bracks uses a health analogy to make his final point.

“It the same as if your goal was to lose 10kg. You would go on a diet and exercises regularly and after three months you’d see results,” he said.

“But if you stopped doing all the things that got you there, it’s unlikely you’d maintain this.

“People need to understand it is the same with mental health.”